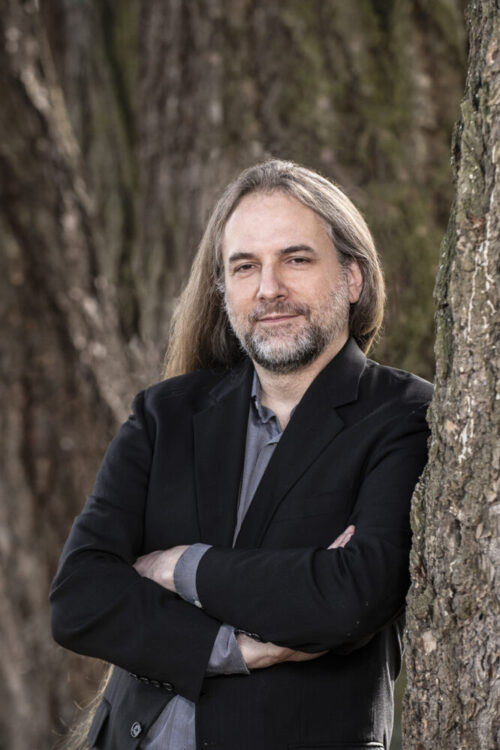 March 28, 2022:   The past two years have brought a seismic shift in world of corporate photography.   Suddenly, it seems, business environments – the common workspace people occupy- have become mostly virtual.   It’s an increasingly common story:  staff members now call it in from spare bedrooms, living rooms, and in network-equipped family cars.  Books are circulating on business etiquette for Zoom meetings.   Zoom styling (literally designing backdrops for virtual on-line work sets) is becoming a real thing.   Along with these changes, corporate photography- once the domain of on-location headshots, executive portraits and corporate events- has begun to take a hard look at what it looks like.

Large companies, with large campuses, once styled the look and feel of headshots and executive portraits around the architecture of their campus- creating iconic backdrops from the visual elements of an interior hallway, a long corridor of windows, a dramatic, soaring cathedral ceiling in an entrance lobby.  One company I photographed created a five page manual of image “standards” for making headshots look consistent with its campus architecture.

But with the new virtual workspace (and in some cases large scale campus closures), a decentralized workspace has led to a search for new kinds of photographic contexts.   A recent shoot for the Federal Extreme Scale Computing Group (FESC) at Intel provided an example and an opportunity to experience this change in thinking.   Looking for something unique and different, FESC’s Brenda Lisle launched a search of local Hillsboro, Oregon parks and open spaces.  I joined Brenda and teamed up with her as a “location scout” for a pending shoot of new headshots for her group.

What to look for?  We were (and still are) in uncharted territory.   Literally, the sky was the limit and the possibilities seemingly endless until we found a grove of old, stately Douglas Fir in Orenco Park.   The trees spoke for themselves, and (to paraphrase what I think they said) spoke symbolically to feelings of strength, timelessness and community- universal traits flowing through Intel culture. We gathered examples of this and other backdrops during the scouting trip, and Brenda asked her team to vote on their favorite.  The grove of trees at Orenco Park won the vote.   FESC had chosen their backdrop, and in the process helped thinking about corporate photography evolve.  My take-away was that the simple question of choosing backdrops for corporate photography is officially in a rapid state of change.

A few days later after the scouting trip, team members Ibrihim, Dan Josh and Sanjaya, below, posed for headshots in the beautiful grove of trees.  With an assist from photographer Kerri Garfield, we had a great shoot, and pioneered a new look!/   Bruce 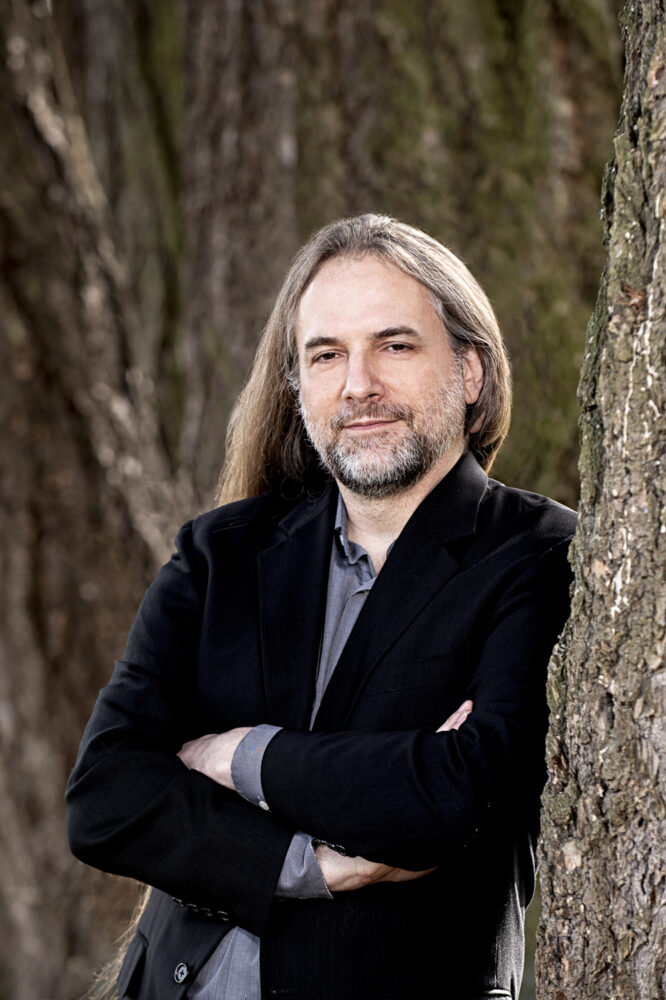 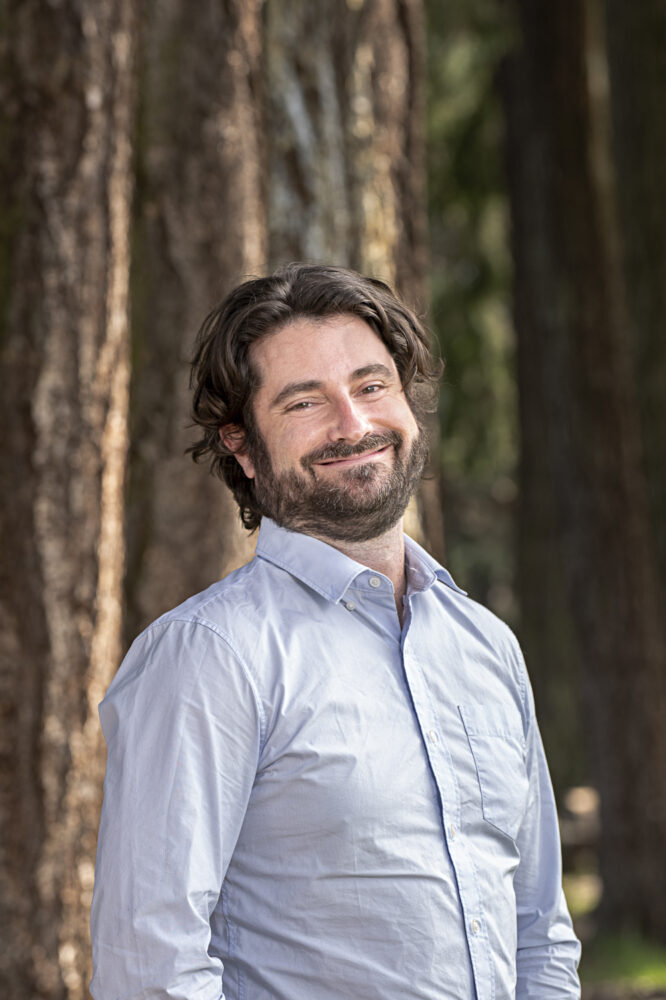 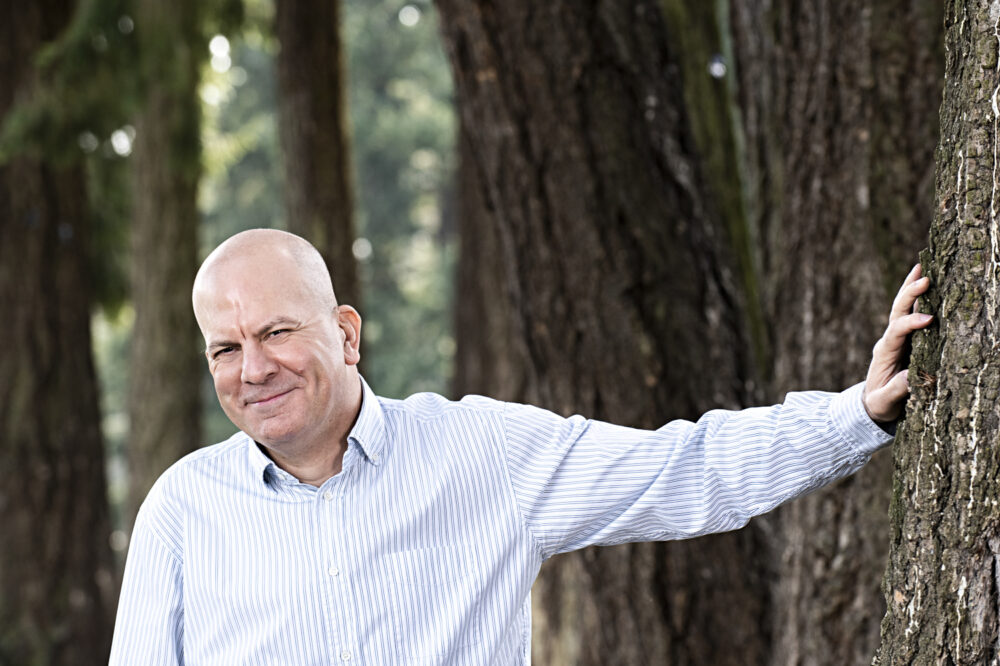 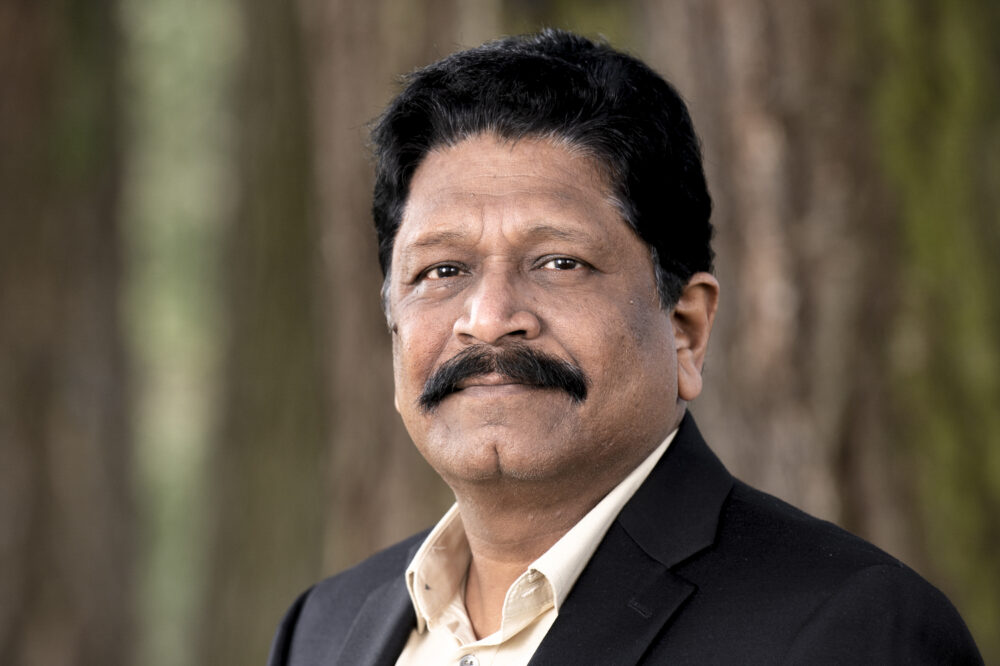 The Hero of the Week Award

Your Headshot is Your Avatar